The importance of metals in our daily life is ubiquitous. Their properties such as fracture toughness, shininess and thermal and electrical conductivity allow them to be used in an unlimited number of applications: including transportation, paints, packaging, appliances and machinery. Moreover, the demand for metals is continuously increasing as they are a keystone for the future technical advances and technology to come. This demand for the daily life and technology applications is also accompanied by an increase in our population. The world population is in a state of continuous growth since the Great Famine and the Black Death  in 14th century, when the population was only 370 million1. Our population was estimated to be 7.5 billion on April 24, 20172 and it is expected to reach 11.2 billion in the year of 21003, if we survive climate change by then. But as the reserves of metals on earth are finite, and it will take us some time to develop our aerospace technology to bring metals ores from the outer space, this leaves us with one–and only one–option, which is to recycle metals.

There are many obstacles standing in the way of metal recycling, the major ones are:

But as previously stated, metals recycling should no longer be optional; we need worldwide awareness and collaboration to increase the rate of metal recycling. For example, governments, especially in the advanced countries, could contribute in a number of ways:

In the end, so far, Earth is the only planet we have, when paving the way for the modern technology we also must bear in mind that we have limited resources. 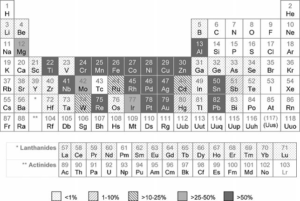 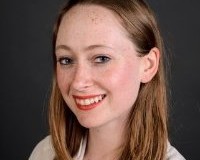 Get to know about Gwen, ESR15 of EU MSCA-ETN DEMETER 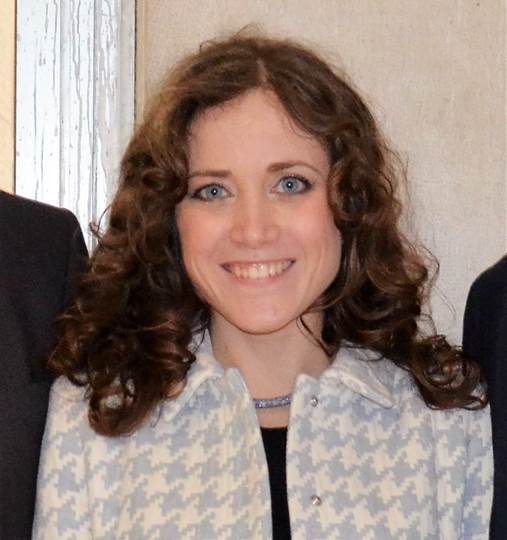 Get to know about Martina, ESR3 of EU MSCA-ETN DEMETER

I’m Martina, 29 years old from Italy. Funny to observe, I am one of the only 2 European ESRs of this MSCA-ETN-DEMETER