In collaboration with Storyrunner the ETN NEW-MINE team has just launched its new animation video on Enhanced Landfill Mining. The film was made to disseminate the ELFM topic to a very wide (non-expert) audience.  Using graphic designs and beautiful animations the film explains the complex ELFM flow sheet: from the mining of the landfilled Municipal Solid Waste until the  conversion into recyclables and high-added value outputs such as hydrogen (for fuel cells) and plasmarock-based inorganic polymer cement. Using the motto “not just another brick… in the wall”, the film highlights that ELFM leads to a radical breakthrough in both waste management and the way we can build the (green) houses of the future. As was the case in the previous, award-wining ETN DEMETER video, the NEW-MINE film is presented by one of the Early Stage Researchers in the NEW-MINE project. For “not just another brick” Giovanna Sauve (KU Leuven) is our star presenter. (ptj/27-4-2017) 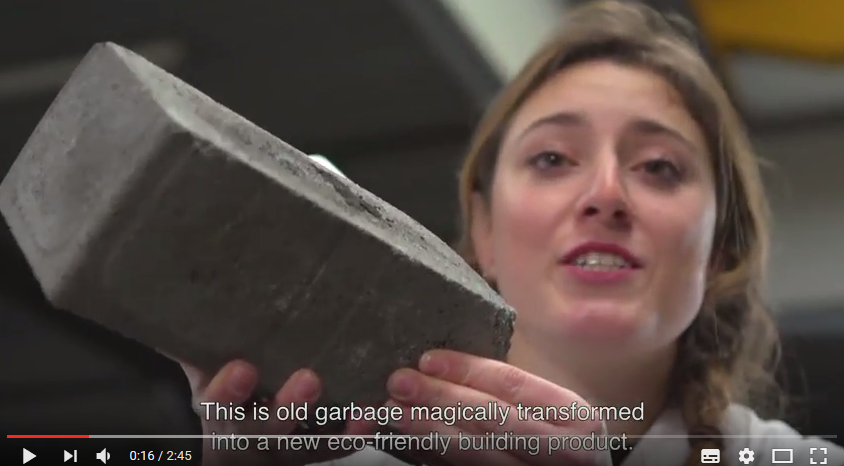 Watch the ETN NEW-MINE “not just another brick” film here

Other (animation) videos about ELFM:

About ETN NEW-MINE. NEW-MINE is the EU (Horizon 2020) Training Network for Resource Recovery Through Enhanced Landfill Mining. NEW-MINE is one the three running EU-funded projects of the European Enhanced Landfill Mining Consortium (EURELCO). NEW-MINE trains 15 early-stage researchers (ESRs) in all aspects of landfill mining, in terms of both technological innovation and multi-criteria assessments. The technological innovation follows a value-chain approach, from advanced landfill exploration, mechanical processing, plasma/solar/hybrid thermochemical conversion and upcycling, while the multi-criteria assessment methods allow to compare combined resource-recovery/remediation ELFM methods with the “Do-Nothing”, “Classic remediation” and “Classic landfill mining with (co-)incineration” scenarios. By training the ESRs in scientific, technical and soft skills, they become highly sought-after scientists and engineers for the rapidly emerging landfill-mining and broader raw-materials industries of Europe.

About Storyrunner. Storyrunner has been creating fascinating documentaries for years for the Flemish public broadcasting channel Canvas as well as short films for exhibitions and research institutions including the KU Leuven and OVAM (the Public Waste Agency of Flanders). Storyrunner is no stranger to awards. The Belgian Federal Council for Sustainable Development (Federale Raad voor Duurzame Ontwikkeling, FRDO) selected our productions “Alles kan schoner” (2014) and “Duurzaam duurt het langst” (2016) for the prestigious FRDO Press Award. “De Macht van het Minuscule” received the top ratings from Canvas viewers. THE “DEMETER” (2016) VIDEO IS HIGHLIGHTED AS BEST PRACTICE BY THE EUROPEAN COMMISSION (Marie Curie Funding and Horizon 2020). 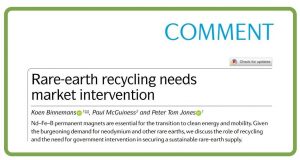 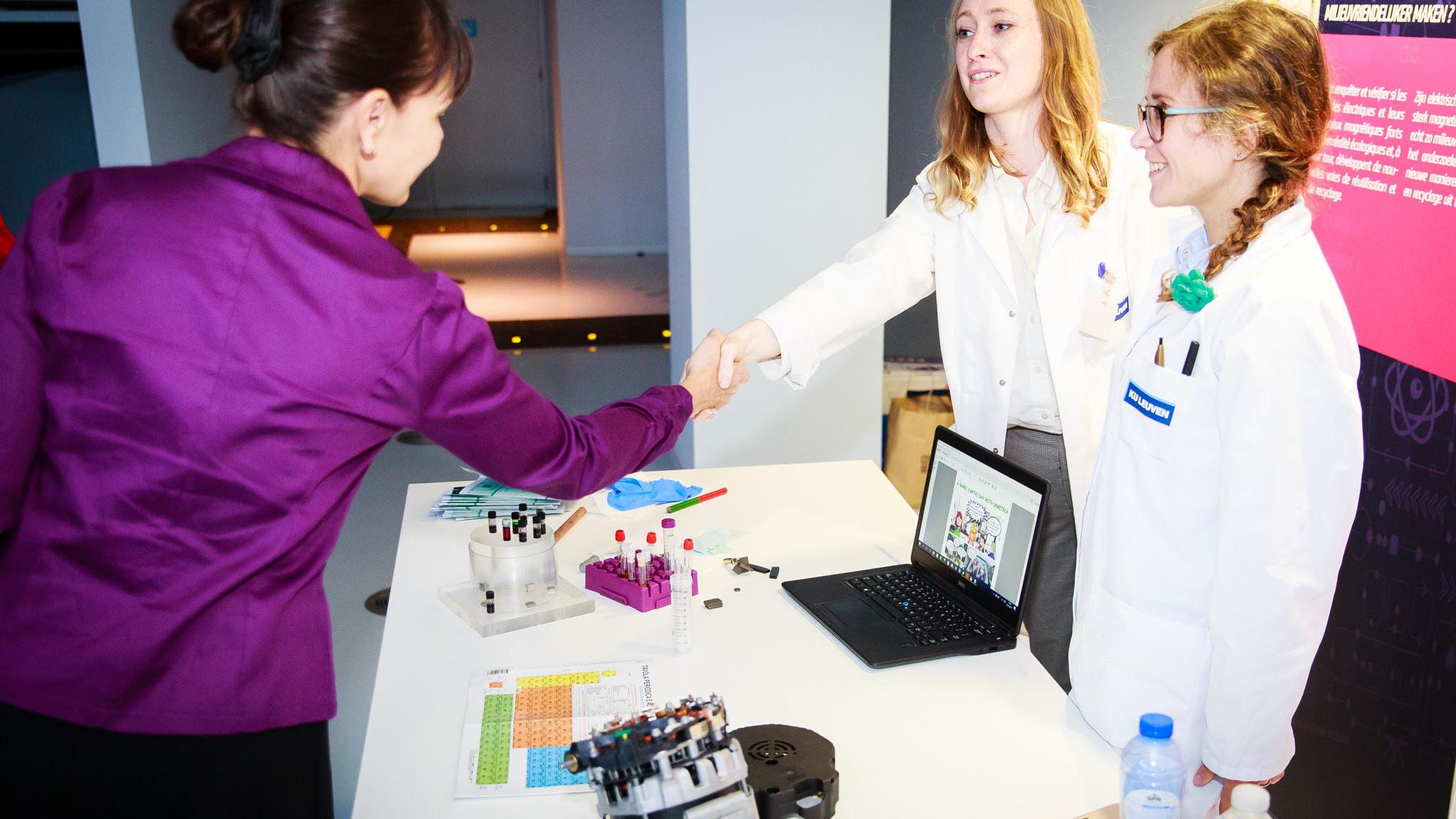