The ETN DEMETER project participated in the EU4FACTS video & poster competition. Researchers were invited to create videos and posters to showcase their research and relate it to the topics of the EU4FACTS conference. These topics dealt with the role of science in times of fake news and ‘filter bubbles’ (Why should we trust science?), governing: emotions versus numbers (How to deal with ‘alternative’ sources of statistics?), and re-designing policymaking using behavioral and decision science (How can evidence and data be effectively balanced with values and emotions when policy decisions are taken?).

In total, 24 videos and a dozen posters entered the competition (all videos can be watched online on http://goo.gl/6xgmAb; in the series, the videos of ETN NEW-MINE and ETN SOCRATES are also featured). The ETN DEMETER video was awarded as an example on how science can contribute to evidence based policy making, sending out a clear example on what the project objectives are and how it relates to the broader international context.

The JRC annual conference “EU4FACTS: Evidence for policy in a post-fact world” started with the award ceremony announcing the winners of the video competition. The conference aims at clear recommendations for successful evidence-informed policy making: “The interaction between science and policy has never been straightforward. But this relationship has been further complicated by the current post-fact debate. This crisis is a challenge for the whole of society, not only scientists, experts, the media and policymakers, but also for politicians.”

Throughout the conference, a strong emphasis was placed on the need for involving citizens a lot more in the communication of the scientific evidence. “Citizens no longer accept being told what to believe. They want to know why they should believe it,” explained Carlos Moedas, European Commissioner for Research Science & Innovation. We are proud that the DEMETER video demonstrated on how complex scientific processes can be presented in a clear manner to a broad audience.

Later that day, the ETN DEMETER team also participated to the European Researchers Night, organized in the European Parliament under the slogan “Science is wonder-full”. During this annual event researchers demonstrate what really do for society in interactive and engaging ways, promoting research careers to young people and their parents. It is an Europe-wide public event dedicated to popular science and fun learning. It is supported by the European Commission as a part of the Marie Skłodowska-Curie actions, funded under the Horizon 2020 programme, to boost the careers of researchers. 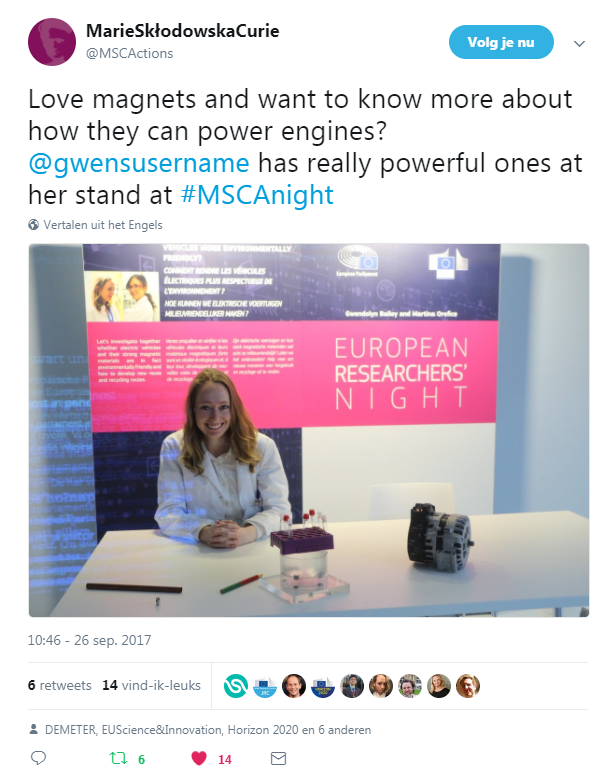 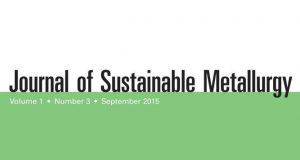 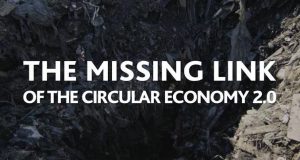 New video: The Missing Link of the Circular Economy 2.0 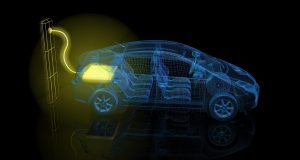 The green transition challenged by the metal supply chain 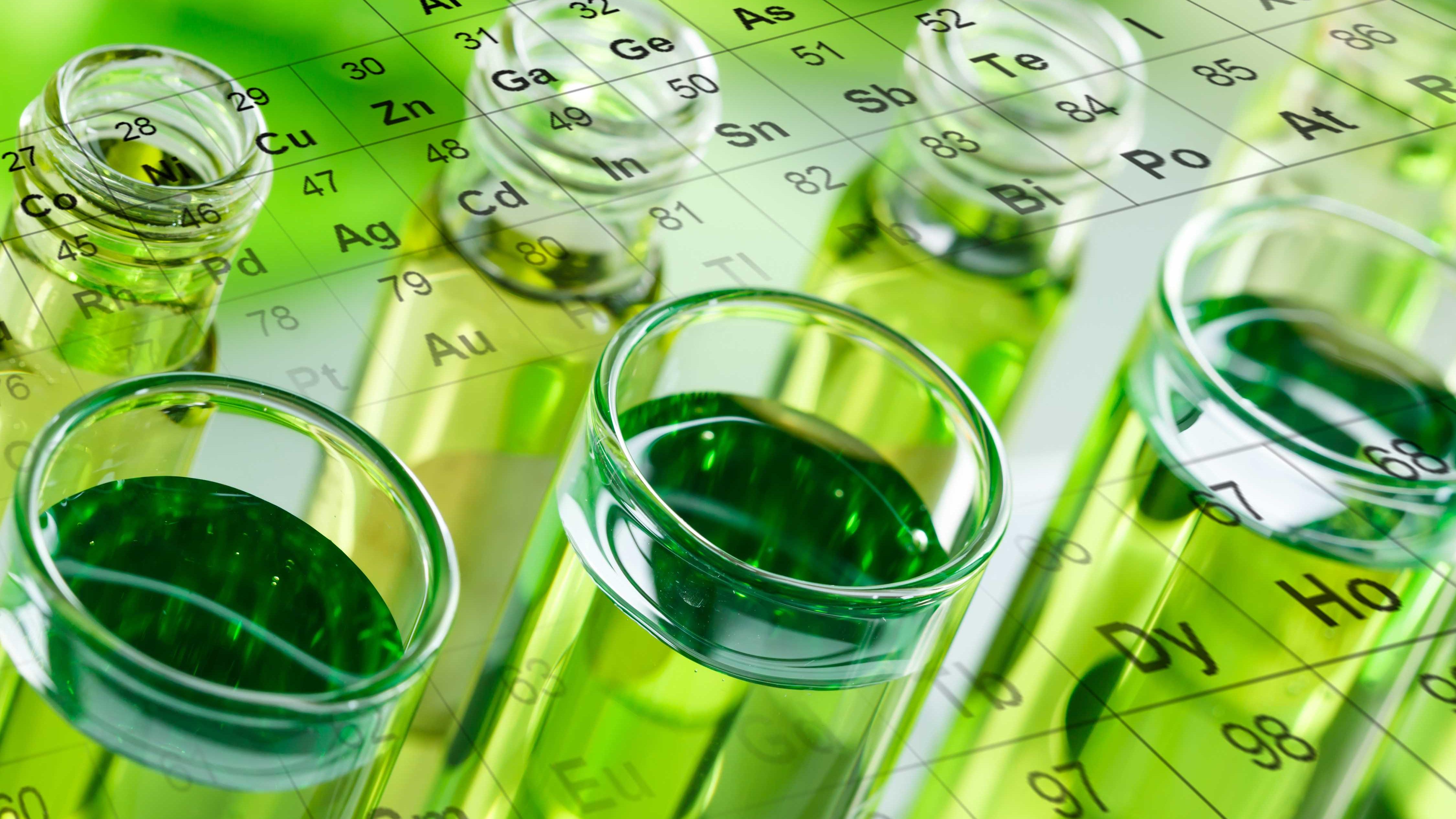 The prominent journal Green Chemistry has selected a JSI paper as a “2020 Green Chemistry Hot Article”. The paper by Xuan Xu et al, is the result of pioneering work performed in the EU Horizon 2020 MSCA-ETN DEMETER project.