China to become net importer of some rare earths ! 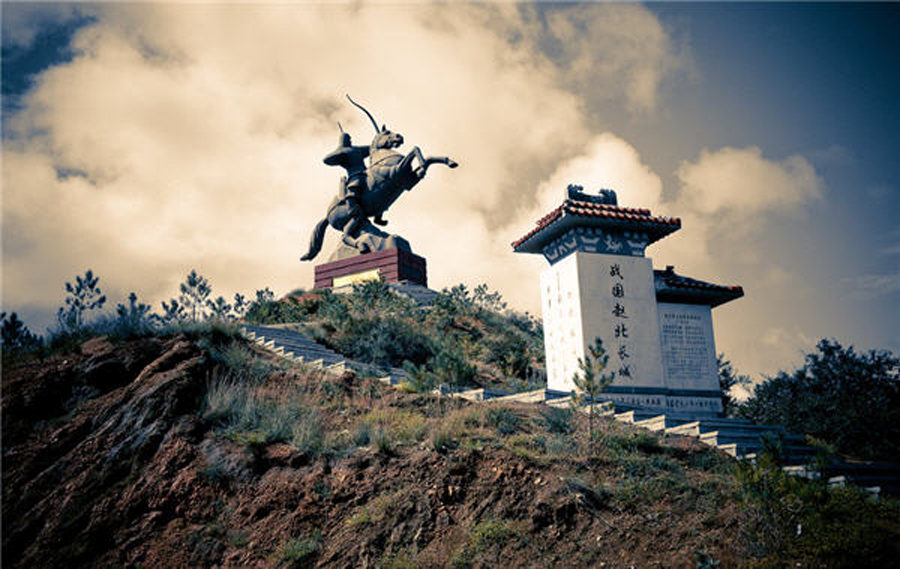 China produces more than 85% of the global supply of rare earths and the country is also the largest consumer.

After hitting the stratosphere in 2011 prices have been decimated. And a surge in exports from China since a ruling by the WTO deemed the country’s export quotas illegal and particularly after the lifting of exports tariffs in May last year, caused a further slide.

The price index for the 17 elements compiled by China’s Rare Earth Industry Association hit six-year lows hit in September 2015 and have been bobbing around these levels since then.

A new report by Adamas Intelligence, a rare metal research firm, says since 2011, the market has suffered large-scale demand destruction.

According to the Adamas outlook for rare earth demand from 2016 through 2025 over the past five years upwards of 30,000 tonnes of annual rare earth oxide demand were lost due end-users’ growing concerns over supply security. On top of that more than 20,000 tonnes were lost as a result of the ongoing phase out of several mature technologies, such as fluorescent lamps, NiMH batteries, and hard disk drives used in PCs.

According to the authors following the lengthy and painful adjustment, the REE market will return to strong global demand growth for a number of rare earth elements including neodymium, praseodymium, dysprosium, and lanthanum. The resulting rise in price will help “sustain the profitability and growth of today’s dominant producers, and incentivize continued investment in exploration and resource development globally”:

REE demand will boom from 2020 onwards as growth rates of top end-use categories including electric vehicles, wind turbines and other hi-tech applications accelerate. Among the high-level findings of the report:

As China’s insatiable demand for rare earth elements continues to grow over the coming ten years, China’s domestic production will struggle to keep up in all scenarios examined herein, leading the nation to become a net importer of certain rare earths at the expense of the rest of the world’s supply security. In fact, by 2025 China’s domestic demand for neodymium oxide for permanent magnets alone is poised to exceed total global production of neodymium oxide by 9,000 tonnes in our base case scenario, highlighting the imminent need for additional sources of supply.

From 2016 through 2020 demand for neodymium, praseodymium, dysprosium, and lanthanum will grow relatively strongly, but, from 2020 through 2025 the rate of global demand growth for these rare earths will accelerate year-over-year, resulting in major annual demand increases by 2025 that can only be satisfied by the continuous and accelerated development of new mines.

In-lieu of conventional sources of capital, China will become a major investor in development of foreign rare earth resources

As the supply and demand sides of the global rare earth market continue to evolve on dichotomous paths, and China comes to terms with the fact that domestic demand will soon outgrow domestic production, we believe China’s investments in development of foreign rare earth resources will rapidly accelerate should conventional sources of capital continue to ignore the rare earth industry. Evidence of this likely outcome is already emerging.